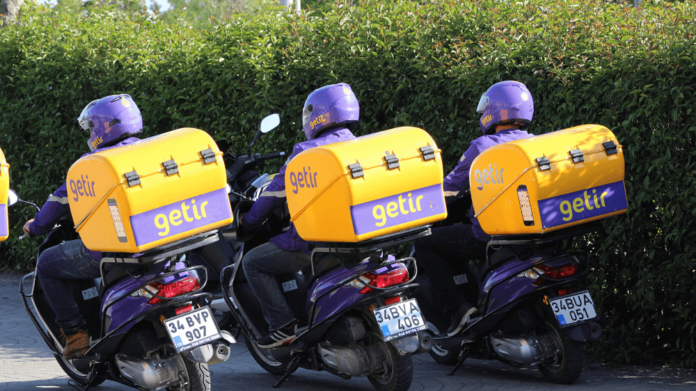 Getir has become one of the most valued grocery delivery apps right now that has achieved unicorn status. Headquartered in Istanbul, this ultra fast grocery delivery platform already tripled its valuation to $2.6B in less than 2 months. Co-led by Tiger Global and Sequoia Capital, their valuation was increased only with a $300M Series C fund. It has already become the most valuable startup in North Africa, Pakistan, Turkey, and the Middle East.

This ultra fast grocery delivery app’s latest round follows a $128M Series B that pretty much came at a valuation of $850M, all in January this year. And the Turkish startup already kicked off its international expansion around the same time by launching in London. Their current goal is to expand their businesses into 3 different European markets. The markets include France, Germany, and the Netherlands. Their next aim is to expand in Brazil by launching there right after the Covid-19 situation is dealt with.

Getir has become the most popular ultra fast grocery delivery service. The service was founded back in 2015 and they use their own network of dark stores and riders. But space already has become highlight competitive in the last year. That happened because a lot of European startups were raising pretty large rounds at that time. These startup lists include Cajoo from France, Dija and Weezy from the UK and, Gorillas and Flink from Berlin. Gorillas raised about $290M at a valuation of over $1B and that was a day before Getir did.

It’s still a bit confusing how the apps will operate in the same geo-locations and promise the same offer which is “10-15 minute deliver”. Their performance is still to be observed by the customers in those regions. The biggest competitor back in Getir’s home market is “Delivery Hero” and they both offer food and grocery delivery, but Delivery Hero uses Yemeksepeti instead for the deliveries.

“We began in 2015 with the vision to disrupt how people get their groceries. Every month, we deliver a variety of 1,500 products to millions of people in Turkey in an average of 10 minutes. Thanks to the interest in our groundbreaking business model, we had the opportunity to finalize a Series C round only two months after our Series B. We have now raised $300mn and will use the investment for our ambitious European expansion. We are glad to announce that we have become the fastest Turkish unicorn,” said the founder and CEO of Getir, Nazim Salur about their investment. 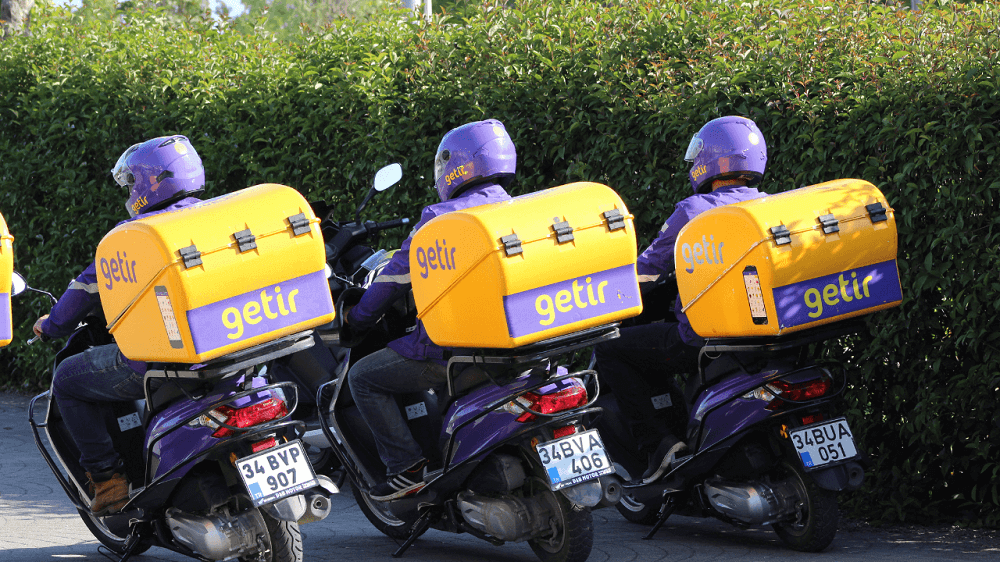 Unique Finance is the latest scam taking Iran by storm, taking advantage of economic difficulties in Iran and the desire of the youth to...

Logistic and supply chain company, Trukkin has raised it's series A investment round of $7 million from Saudi based Emkan Capital. Trukkin, founded in 2017...

Arabic language Jordan based education platform Adam wa mishmish has raised $475,000 in a seed funding round. This ed-tech platform uses educational cartoons to...

Flat6Labs in Bahrain has provided seed investment to UAE based HR platform Knack. This B2B platform was founded in Sharjah, UAE in 2020 by...