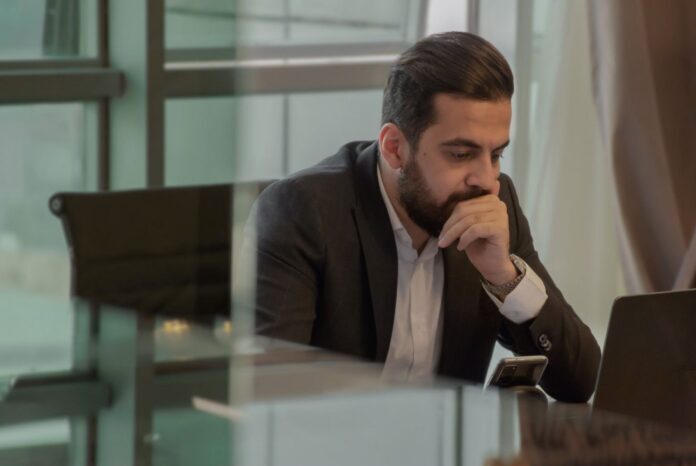 Sina Estavi, CEO of Bridge Oracle (BRG token), owner of Cryptoland, one of Iran’s largest cryptocurrency exchange platforms, and admin of hundreds of Telegram and Instagram pages the most popular Best of Persian with over 2 million followers was reportedly arrested on 17th May for crimes of economic corruption in his home country Iran.

Sina Estavi, born in Iran, reportedly originally from the city Mashhad was a relatively unknown character, whose sole reported history in digital was buying and selling Telegram pages and advertising on small Telegram channels.

Sina launched Cryptoland in Tehran during 2015-2016 promoting the exchange heavily in his Telegram and Instagram channels. While still in Iran – Tehran during 2018-2019 he launched Bridge Oracle on the Tron network partnering with some well known names in the cryptocurrency space later defrauding them from advisory tokens.

Why was he arrested?

While cryptocurrency exchanges and miners have some form of grey love hate relationship with the Iranian authorities, it is generally considered an activity frowned upon but very limited action was ever taken against traders on behalf of the government. However the law has always been very clear regarding tokens. It is illegal for an Iranian to create and sell tokens to other Iranains in any blockchain format. Sina Estavi had always claimed his token is a separate entity sold only to foreign individuals, however evidence pointed against such claims with a huge Iranian following of the BRG token on both Instagram and Twitter often discussing their trading causing FOMO which peaked in March 2021.

The Bridge Oracle project was questioned by many experts both inside and outside of Iran regarding it’s legitimacy, leading to complaints formally being filed against Sina Estavi running an illegal ponzi scheme in Iranian courts by Kave Moshtaq. It is reported as he was leaving the court filing his complaint he was attacked by a group of men on motorbikes wearing helmets.

Today a voice note surfaced claiming to be an employee of Cryptoland exchange who asked a cyber crime intelligence office during the raid on their offices for the reason of the arrest. It is claimed Sina Estavi was under investigation for months by several branches of the Iranian authorities for his BRG token ponzi scheme which appeared to have no true technical depth, and Sina Estavi was about to escape the country on a private jet prior to his arrest. In order to secure customer funds, he was arrested to prevent a similar tragedy like Turkey where founders of crypto exchanges escaped from the country with customer funds.

The Cryptoland exchange was suspended immediately after his arrest in order to prevent any fraudulent activities and theft, over the coming days the Cryptoland exchange will be open to customers who wish to withdraw their funds, and applications will be open legally for citizens who wish to claim lost funds or damages against Sina Estavi. All assets from Sina Esfavi have been seized in this criminal case which also includes BRG token. This story was later confirmed by Iranian economic news.

What is the status of Jack Dorsey tweet NFT?

The first tweet by Jack Dorsey which was sold as a NFT which sold for over $2.9 million is owned by Sina Estavi, as all his assets are currently seized or frozen it remains unclear the the future ownership if this asset. All proceeds of this NFT sale was donated by Jack Dorsey however there are many angry investors in Iran who claim it’s their money in BRG token which paid for this very expensive NFT.

v.cent.co a marketplace to buy, sell and trade tweets as NFT’s is speculated to face criticism over US sanction policy against Iran. As Sina Estavi was Iranian and based in Tehran, to have transacted $2.9 million via cryptocurrencies using their platform may have legal repercussions.

What will happen to the BRG token?

Some exchanges have already halted the sales of the BRG token however p2p trade of the token inside Iran still appears to be ongoing. It is unclear what will happen to the token’s future however as the authorities have clearly questioned the authenticity of the project and token it can be assumed all official trading activities will be stopped and the token maybe de-listed on all other exchanges.

Will the Bridge Oracle project stop?

Very little is known about the developers behind the project and what actions the authorities will take against them however today in a Clubhouse room for Iranain crypto enthusiasts it was said legally people can complain and claim against Bridge Oracle developers also if it is found the entire project was a fake ponzi scheme. 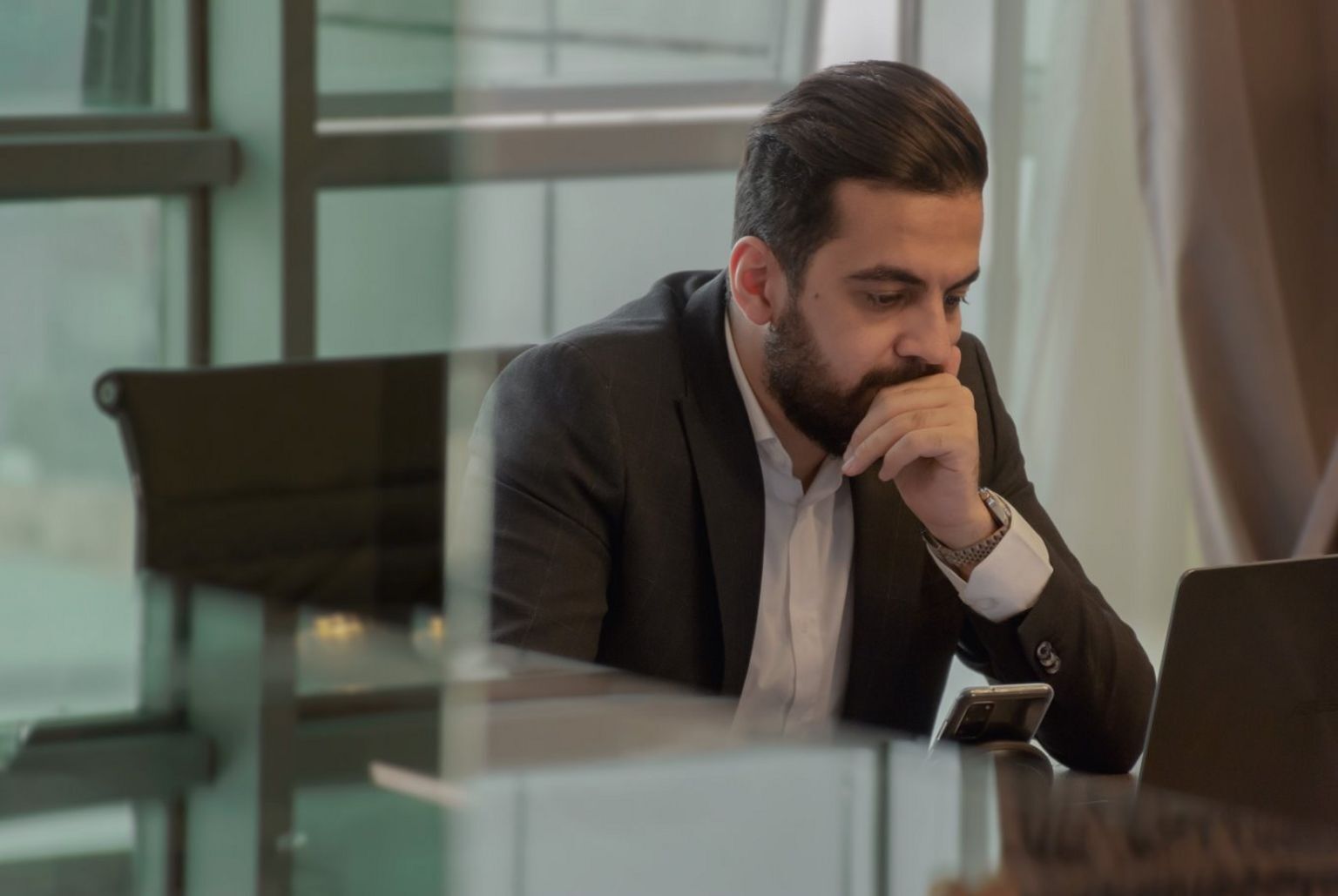