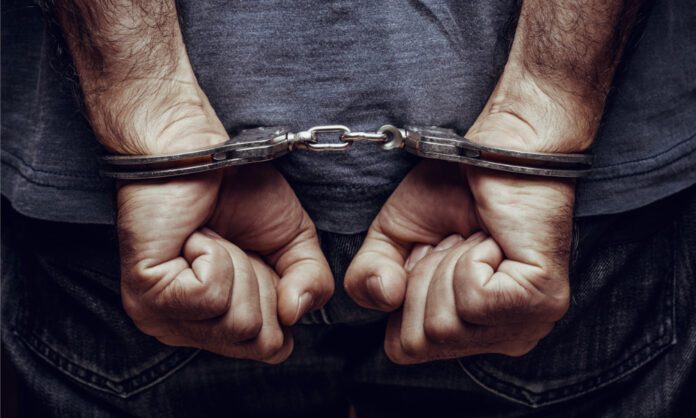 Sina Estavi, the Iranian CEO of BRG token and cryptoland exchange was arrested today by the Iranian authorities, branded as scam ponzi scheme by the countries semi official news agency Mehr News. Despite main stream media’s insistence Sina Estavi is a Malaysian businessman, he is indeed Iranian born and Iran based and has been accused many times both in Iran and outside Iran of fraudulent activities even being taken to court by owner of bitcoin.com.

It’s rare to join any Iran cryptocurrency related rooms on the Clubhouse platform without a mention of Sina Estavi’s fraudulent activities and audience amazement at why he is yet to be arrested, feeding speculation he maybe a regime insider. However with his arrest it’s clear the Iranian authorities, spooked by the latest crypto exchange scams in Turkey have finally taken action to close illegal ponzi crypto exchange activities which may pose economic risks to the already fragile currency. The Bridge Oracle token price has crashed from early reports of Sina’s arrest.

“The guy was a con-artist who was shot to fame by mass advertising in Telegram and advertorials on press who fed a false narrative to investors and media at large, it sheds light that no mainstream media does due diligence research prior to writing articles claiming Sina is Malaysian or Malaysian based was a complete false narrative, as he has always been based in Tehran – Iran. I’m just glad his arrested now which is also a warning to other Iranian crypto exchanges to remain legitimate” said Ali, a cryptocurrency expert based in Iran.

Iranian daily crypto trade is estimated to be about $200 million per day. 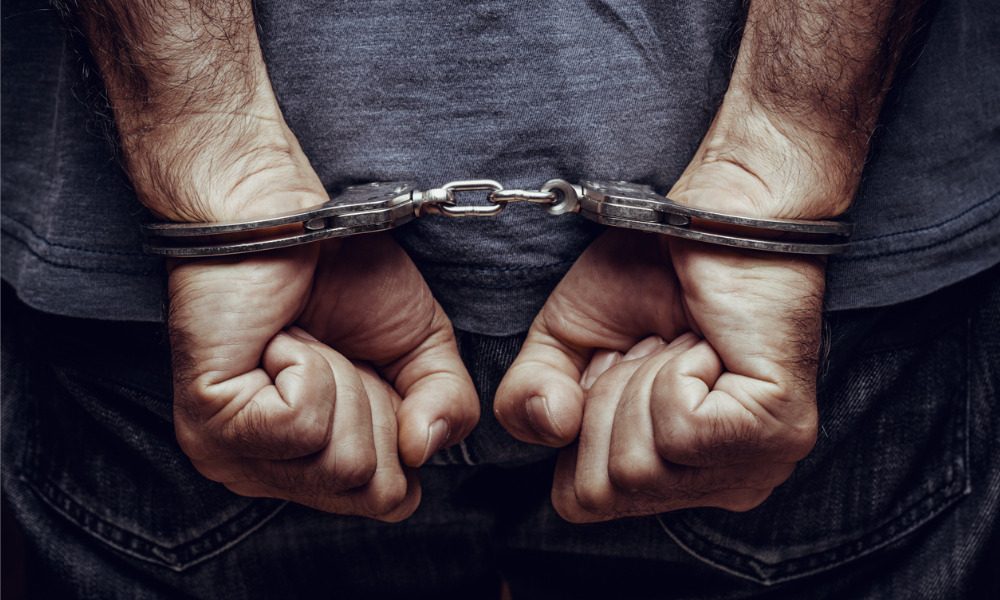