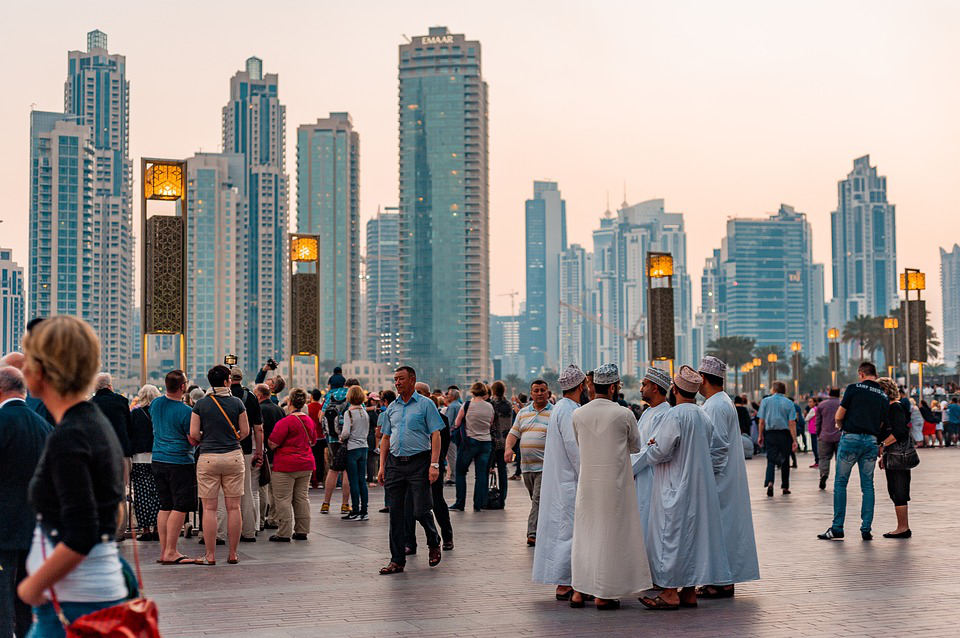 As the FinTech revolution has slowly been sweeping the Western world over the past decade and gaining a foothold in many aspects of commerce, the Middle East region has been slower to catch up but now in 2021 things are really set to change.

Whilst the West already had the technology and electronic infrastructure in place to conduct such financial transactions, places such as the United Arab Emirates, Dubai in particular, and Saudi Arabia have in recent years built up their technological capabilities quickly thanks to billions of dollars in investment.

Now much of the Middle East and North Africa, MENA, is ready to jump on the cryptocurrency bandwagon and transform their countries into digital oases capable of conducting secure digital transactions. Not only will this change the face of their countries forever, but also gives them the ability to embrace new ways of life for their citizens.

A Closer Look At The Figures

To see just how much MENA is embracing FinTech, a look at the figures shows the true story. Of all FinTech investment in the world, the Middle East only counts for 1%, however it is growing annually at a staggering rate of 30%. In 2017, there were only 30 FinTech related companies which raised almost $80m in venture capital funding, but fast-forward to 2022 and there will be over 450 companies with a total funding in the region of £2bn – a huge increase.

The UAE right now accounts for approximately 46% of all the FinTech related start-ups in MENA. In the UAE alone, there are now more than 1,500 FinTech companies, up 230% from just 5 years ago. They are no doubt the leader in the revolution of the Middle East, however Morocco and Egypt, as well as Tunisia make up 22% of FinTech companies in the region.

When the Islamic finance sector is brought into play, the potential for growth in the digital currency sector is clear, with sharia-compliant firms holding a massive $2.4tn in over 50 countries. This takes into account both capital markets and banking as well as Takaful insurance. The industry as a whole has grown around 11% per year since 2017, and this is attributed to large-scale adoption of digital banking in the Middle East region.

The scope for further growth in MENA is highly possible and expected thanks to the use of digitalized services for payment such as Alipay, G-Pay and Apple Pay. Cash is undoubtedly the strongest form of spending in the MENA region by far, but a quick look at the number of digital transactions in 2018 in the whole area can to an astonishing $41.4bn.

What Is Driving The Change In FinTech? 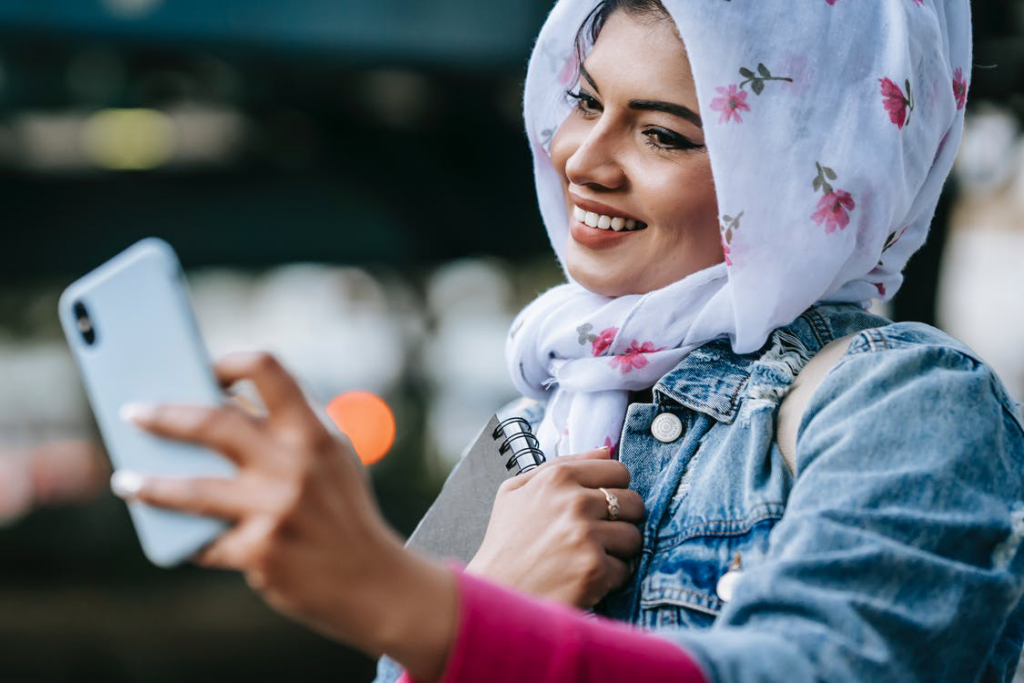 The first thing to note is that in the Middle East a large percentage of the population, some 300m citizens, are classed as millennial, being under 24 years of age. This younger age group has been swept up in the digital revolution, with smart phones widely available, and they are more receptive to this kind of technology when it comes to the banking and mobile payments aspect – more so than their parents who have not grown up with fast internet connections.

Saudi Arabia has even been in talks with the UAE since 2019 on the subject of creating a regional cryptocurrency that could be used to conduct financial transactions.

In the UAE, it was estimated that around three-quarters of transactions are made in cash, however this is set to change as the region has an ambitious plan to go fully cashless in the next couple of years. By 2022, it is thought that some $2.3bn will be spent digitally as the citizens adopt this new way of paying for everything, and cash is phased out gradually. Let’s not forget that some 65% of the population regularly use the internet, and mobile penetration is in triple figures at 173%.

Competing on the world stage and staying up to date with other nations is also a main driver, considering that the MENA region houses 60% of all the global oil reserves and 45% of the natural gas resources. Of the 15 nations within OPEC, 8 of these are considered part of the wider MENA area. If the rest of the world moves at a faster pace with innovation and technology than these nations, it will seek alternative ways to do business.

How Will Digital Currency Affect The Region? 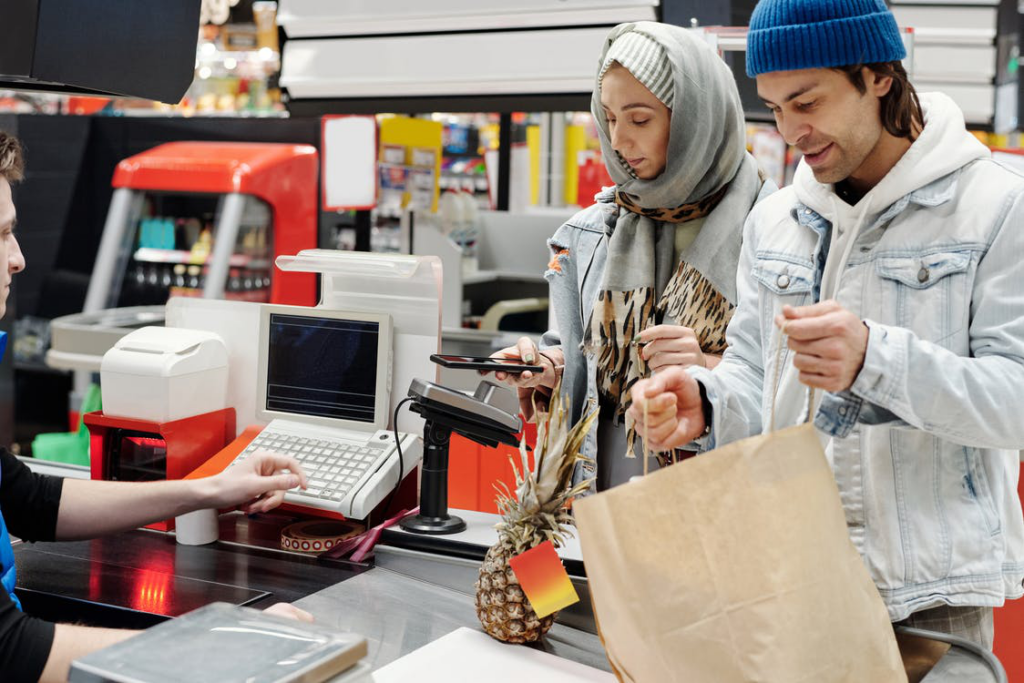 With a population of approximately 600m, and encompassing 21 countries, the adoption of digital currency will be no easy feat. In certain parts of MENA the countries are experiencing political, economic and cultural issues which is hampering the roll-out of digital currency.

Africa in particular is one of the most ‘unbanked’ areas in the world, and factors that need to be tackled before cryptocurrencies and digital banking can be embraced include the penetration of banking, compliance from regulators and most importantly, the secure FinTech software needed to conduct viable transactions.

The governments and authorities too need to weight up the need to protect their citizens from the challenges brought about by digital currencies, and find out how to make the services low fee and accessible, especially in remote regions.

As of 2021, there are very few digital banks in the whole of the MENA region – meem, Liv, Now, Neo and ila – and each one is able to operate only under a lender’s license. Going forward, traditional banks are going to have to complete their full digital revolution in order to stand up against the new banks, a move set to change the whole ecosystem of banking from Morocco to Oman.

This is going to bring in a swathe of changes along with it, from investment and daily banking to the legal status of cryptocurrencies in the MENA area.

Whatever the future holds, one thing is clear: the Middle East has a passion and dedication for digitization. This will be enough to carry them through the years ahead as cryptocurrencies become more popular in these nations, and with heavy investment in digital banking and the penetration of mobile technology, the future does look bright for the Middle East digital FinTech revolution.