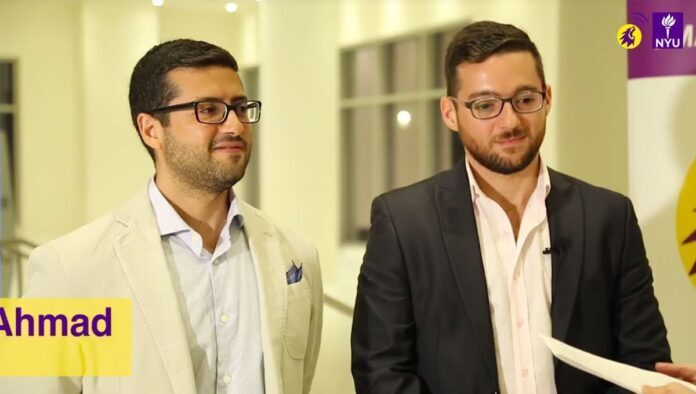 It is always sad to see whole families forced to leave their houses and roots to strange lands due to wars and disasters. Yet, despite the obvious hardships and upheaval that comes with being a refugee, some have overcome the challenges of their situations and have created platforms, structures and business that have thrived. They have also helped create better lives for refugees like themselves.

Investors from all over the world also realize the massive entrepreneurial capital that is found amidst refugees. Many of them believe that refugees are uniquely placed to solve problems and that many have developed the mindset and values that are crucial for entrepreneurs; values like grit and doggedness. Investors can see proof for this in the story of the founder of WhatsApp, Jan Koum. He, unknown to many, was a Ukrainian refugee.

This article captures the stories of refugees who have built businesses and start-ups, especially in the MENA (Middle East and North- African) regions. Many of the start-ups captured in this article are engaged in the digital world; creating digitally scalable solutions for unique problems.

Their stories serve as a source of inspiration for other refugees and even the rest of the world. 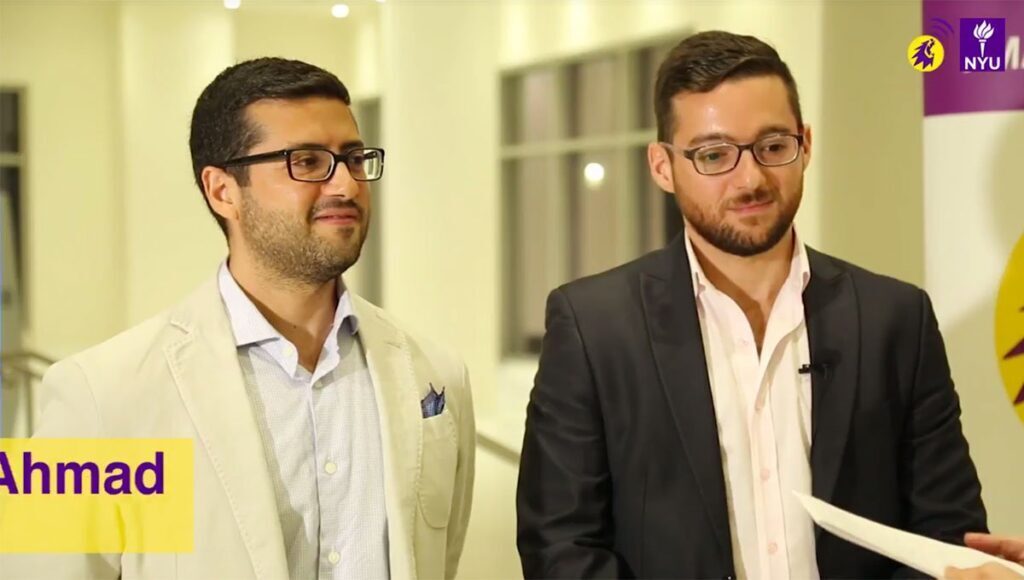 Two former Lebanese refugees and IT experts recently created a brilliant digital solution for improving the medical conditions of refugees worldwide. It is a tele-medicine platform that connects doctors and patients all over the world. Speaking about the platform, one of the founders: Ahmad Al-Hidiq stated that “Every story you hear from friends and family, read on social media or news channels revolves around the lack of basic resources refugees suffer from around the world… We saw it with our own eyes in refugee camps in Lebanon, where my family sought refuge when the Palestine crisis started”.

Before its full launch, the founders created a beta version during an innovation competition (designed to bring different innovators to solutions to solve problems that refugees face worldwide). This beta version had over 1500 user sign-ups and generated over 500 advisories. The start-ups motto is: “Those who can afford to pay for it, will. Those who can’t, won’t have to. 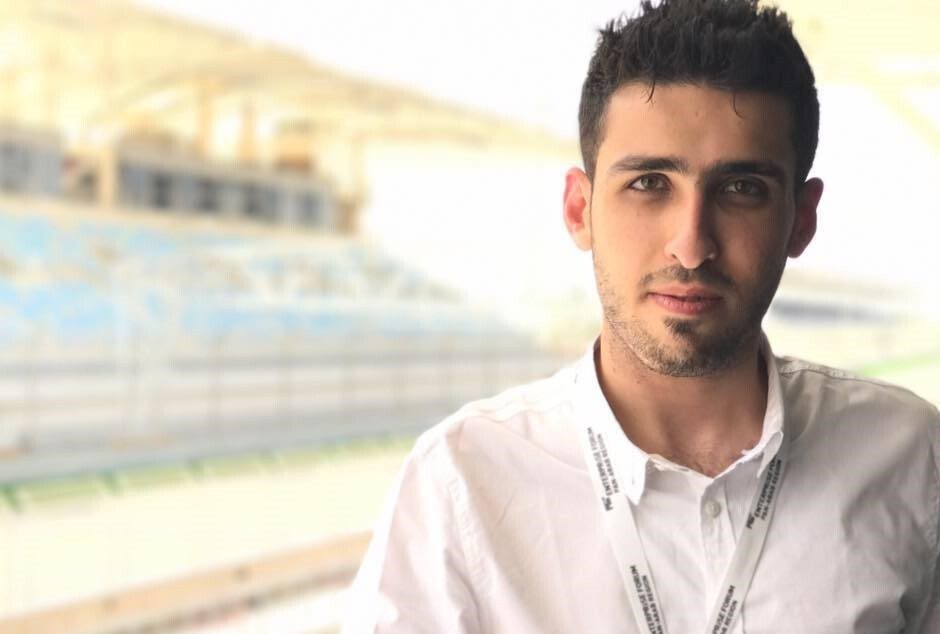 The largest middle east ed-tech platform was co-founded by a refuge who had to leave Syria for Egypt, and who has a dream of empowering all students in the Arab world.

When MENA found himself in Cairo, he spearheaded a student’s educational movement for refugees that grew well beyond 20,000 students. It was while doing this that he realized the problem in education was not limited to refugees alone.

It inspired him to begin Marj3, and Ed-tech platform that connects students in the MENA region with educational opportunities worldwide. This platform has become the largest Ed-tech platform in the middle east, with about 2.5 million visits per month. 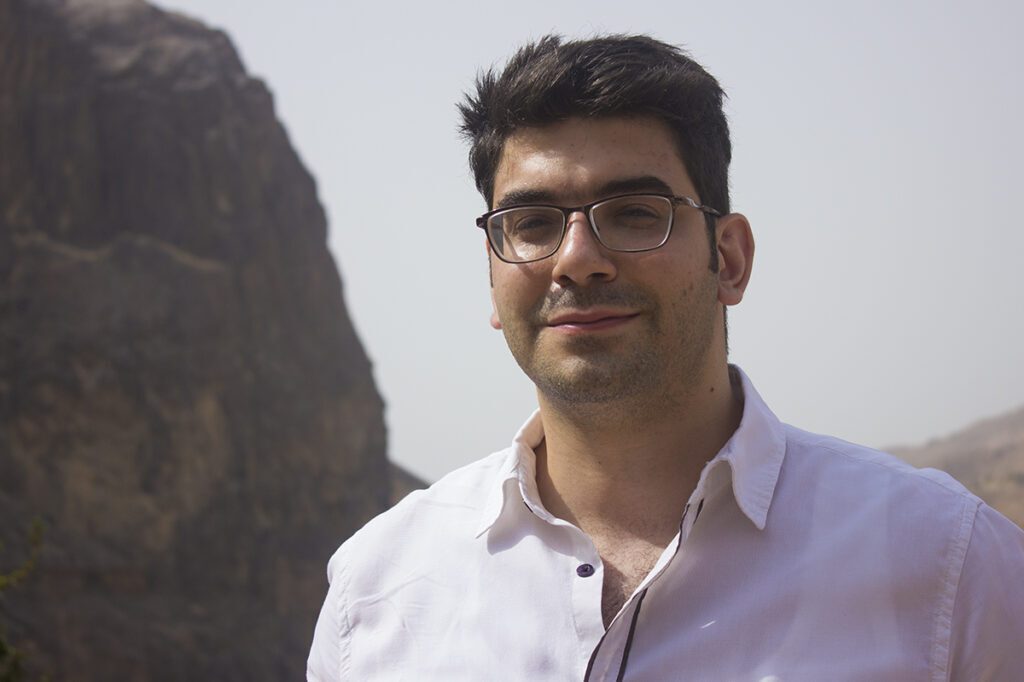 Sharqi Shop is an eCommerce platform designed to connect artisans to markets at a global level. Saleem, who was a refugee from Syria to Jordan, wondered how to improve the sales and promotions of Syrian local artisans that he met at Jordan. It was this that birth Sharqi Shop. Speaking on the initiative, Saleem stated: “My aim is for SharqiShop to become an established marketplace for artisans and to be operating in Syria so that people in Syria can also sell their products. I also want to build an application for artisans to be able to manage their products on the marketplace, from uploading pictures, to writing content, to handling orders and receiving payments.”

The start-up also championed a Start-up Roadshow in 2018.  It is also a part of the fastest business accelerator network in Jordan. 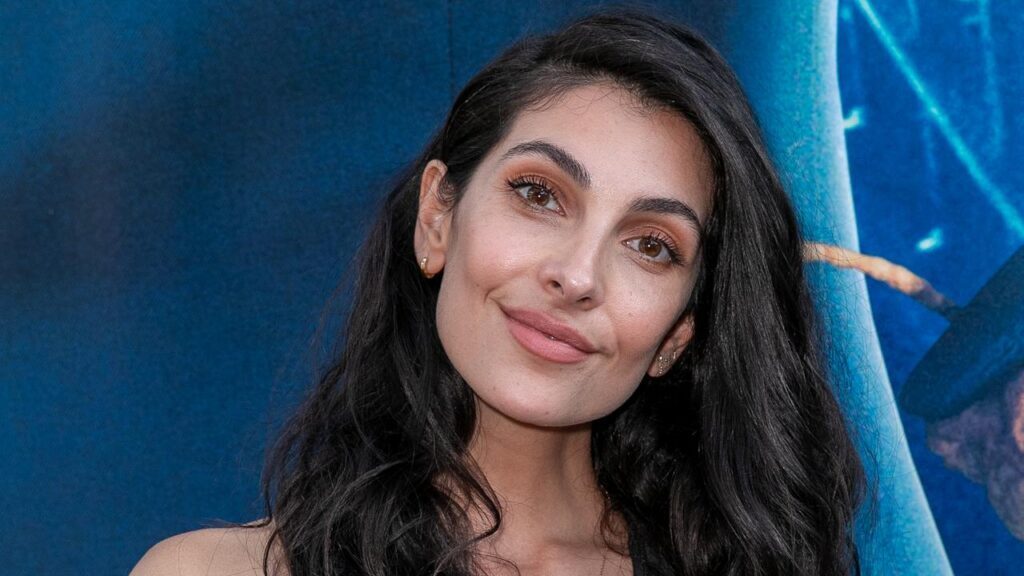 At seven years of age, Anna had to flee from her home in Iran to the west. A few years later, she is the founder of a Fashion Webzine that boasts over 2.5 million views on YouTube. It has made her one of the most influential fashion icons in the Netherlands.

A webzine is an online magazine, and she co-founded NSMBL after her graduation as one that focused on the Fashion industry. Since then, the success of NSMBL has been such that Anna has started other businesses, including a jewellery line and a lingerie line. 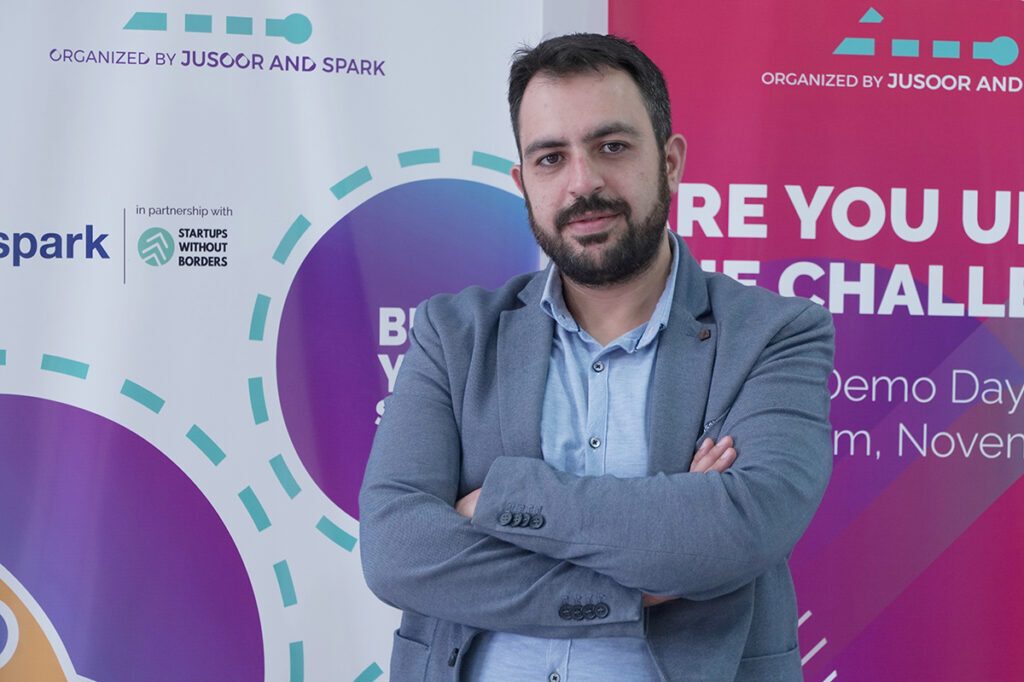 Spermly is a Health-tech start-up started by a Syrian Entrepreneur in Iraq. The idea is to provide effective and reliable results in the diagnosis of fertility problems through the use of technology. It calculates parameter values that are not calculable via manual means. Spermly compares parameter values recommended by the World Health Organization with parameter values calculated by the Software.  The idea won the Start-up Roadshow in 2019. 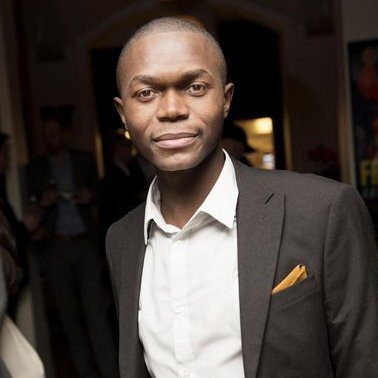 Olivia began his innovation journey right from the refugee camps in Malawi, where he found himself at the age of 13. He listened carefully to the complaints and problems present in the camp around him and created solutions for them. It led him to begin selling email services to fellow refugees in camp with him, to enable them to reach out to loved ones and family members outside the camp.

Taking the experience, he gathered from the camps, Olivia created Vipicash; It uses Blockchain technology that enables women in African communities to have control over and access to their money outside of the control of their husbands. It was built to remedy the problem of financial control of male members of the family over the females.

The strides made by these former refugees in the tech and entrepreneurial stage highlights the capacity of the human spirit to create beauty out of the most tragic and difficult situations. It is this very quality that has led to the increase of investors in refugees who have an interest in entrepreneurship. 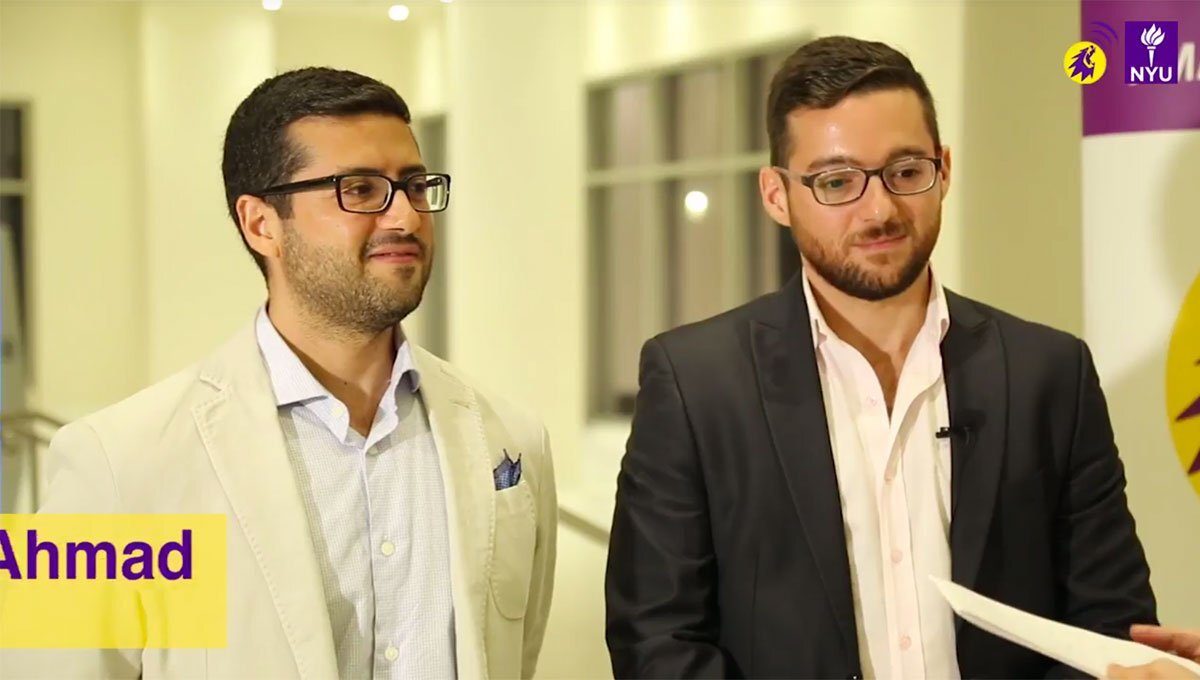 DeFi project of 2021 in Saudi Arabia