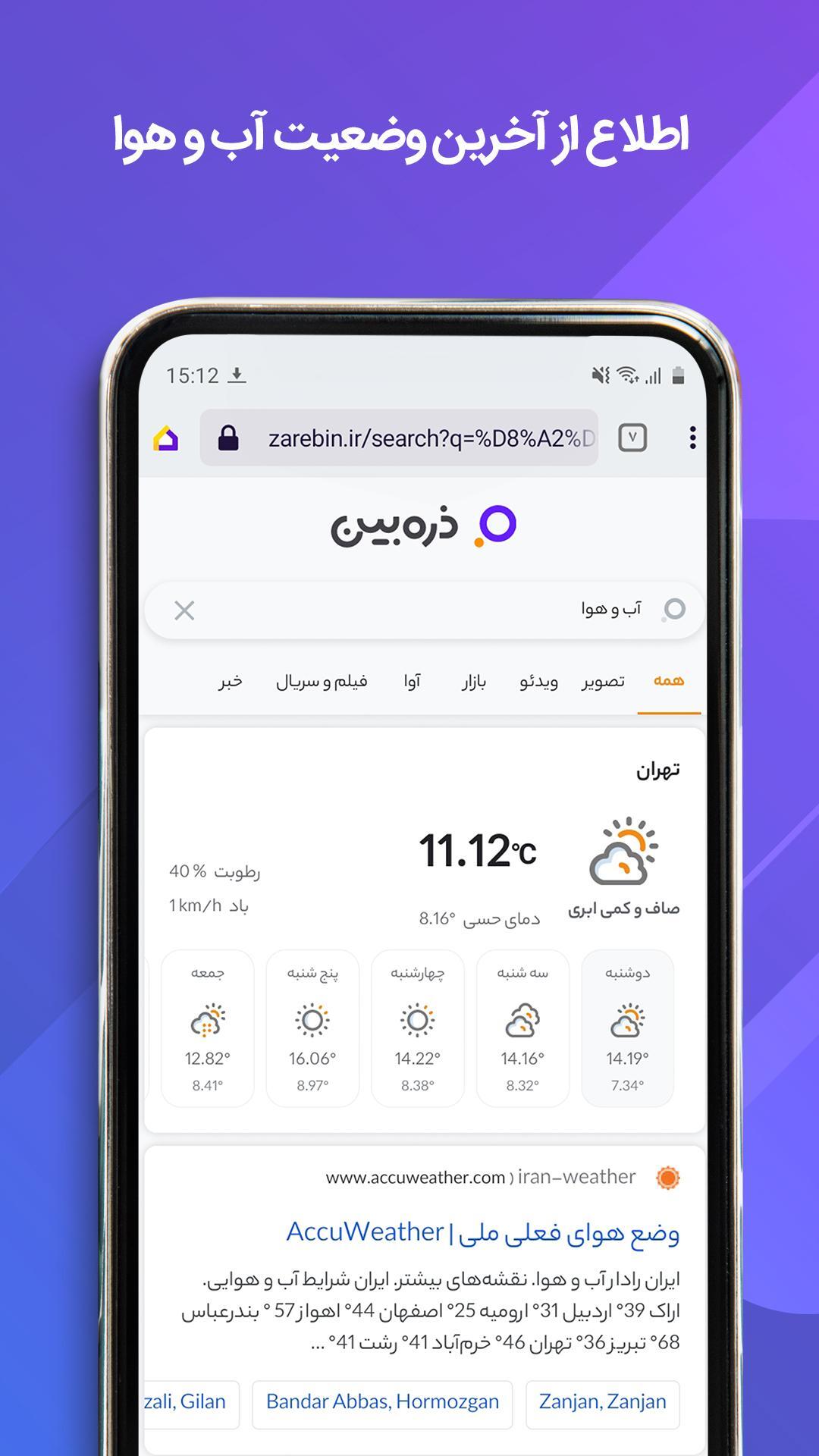 Since 2004 Iran has put efforts in launching some version of a domestic search engine within the country, these projects often had significant government funding and backing as they were perceived to help the Iran intranet network of information (which is Iran’s local internet of sites often switched on when the global internet is switched off).

Yooz and ParsiJoo launched about the same time in 2015 both boasting large web crawled pages and internal traffic, however it appears Yooz which means cheetah in Farsi has gone offline and Parsijoo continues to attempt to take a fraction of Google’s market and failing according to their latest Alexa ranking.

Other smaller alternatives like Rismoon which launched in 2004 privately with limited government backing as a 188 directory and Persian content search engine and Salam which was a meta search engine launched by zal a privately held software company in Iran.

The latest project, Zarebin which is launched by TCI Iran’s telecommunication company (part government owned) better known locally as Hamrah Aval boasting one of Iran’s largest telecommunication, mobile and internet users and networks in the country. The launch of zarebin, which means magnifying glass in Farsi, is significant as it’s the first time a government held entity is directly using it’s digital arm, powerful advertising and huge user base to launch a domestic search engine which appears to output relevant domestic mixed with meta search results.

Zarebin is certainly the most accurate, fast and efficient search engine launched in Iran so far and appears to be slowly gaining traction recently coming out with it’s own browser and search app for android devices. This search engine is still in Beta phase and can pose a significant challenge to Google’s dominance in Iran, according to Alexa Zarebin ranks are improving within Iran month by month while still lagging far behind Google in domestic traffic being the most visited site by Iranians.

With it’s accurate search results and value added propositions of movies, local embedded videos and local host with faster speeds of search, download and being immune to sanctions and local Iran internet filtering, Zarebin is thought to take the prime position to become the countries search engine of choice for it’s local intranet, specially at times when global internet is switched to local intranet in the country. Having tested many results using Zarebin in English, Arabic and Farsi we can confirm it’s high accuracy and relevant results which have always lacked in Iran’s previous search engine launch attempts.

iKcon Series A funding of $20M