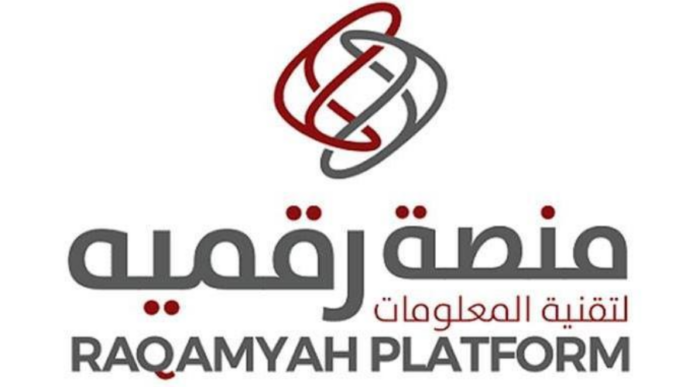 Raqamyah, a Riyadh-based crowdlending platform has raised about $2.3M in just one investment deal. They announced that the investment round was managed and led by Impact46 later that day. There were other investors included such as Mad’s investment, Al Yusr and Fadeed Investment. Another round of participation was made by Vision Ventures and some angel investors that help raise the fund.

Ammar Bakheet has been in the financial sectors for over 20 years and he founded this crowdlending platform. Raqamyah allows access through SMEs for financing up to $1.33M which is roughly SAR 5M. The financing can be interchanged between individual investors and other institutional lenders and all of them goes through the online platform.

The next step for the financiers is to receive monthly payments while the businesses complete their repayments. The lending investments can be offered as automated processes to the lenders. With the process being automated, Rawamyah can invest on behalf of the investors when a fitting opportunity arises. But the opportunity has to fit in specific criteria and the lender’s money has to be present in the Rawamyah account for the process to work properly. The platform recently introduced the POS Lending feature. The feature itself is popular for enabling SMEs to receive loans, of course, not without the help of a partner. The SMEs will help them to pay their monthly installments later through POS machines, via the sales made from the same POS machines.

The team behind the platform stated that the POS loans and the automated lending process are the only first-time features ever to be introduced on the platform. They also  said in the same statement, “The first POS loan posted in January 2021 was oversubscribed by SAR 2 Million and was fully funded by the automatic lending tool,”

“Peer-to-peer lending is one of the fastest-growing areas in fintech and it is at its early stages in terms of innovation and disruption,” said Ammar Bakheet, the founder and current CEO of Rawamyah in a statement about the platform. He also said in another statement that this will be the process where the platform will truly go forward by using technology, especially since it’ll certainly enhance the crediting assessment process for the borrowers. And meanwhile, it’ll also lessen the organization’s cost greatly without a doubt.

The products on the website are Shari’a complaints and that was noted by the Saudi startup which is a pretty big deal. And that startup is also a part of the SAMA sandbox ever since the initialization date which is July 2019. They’re claiming that the startup has been growing double-digit per month and that’s not all. The platform itself already funded over 40 loans in a year. They also offer lower rates than the traditional lending options currently available in the market which was noted on the platform’s website. Raqamyahs’s next goal is to efficiently use the funds to help them invest in tech, grow their products along with complying with the full requirements from SAMA’s full licenses. 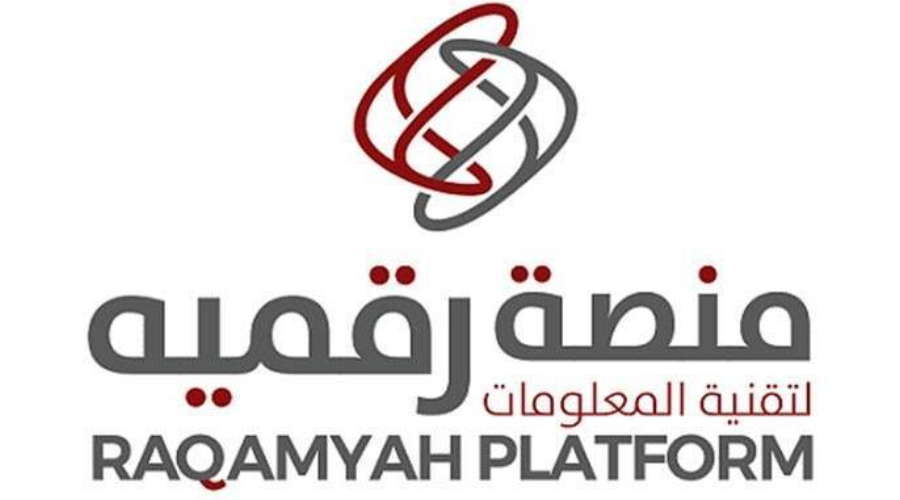 Can sustainable Fintech growth be supported by Anti-Money Laundering?