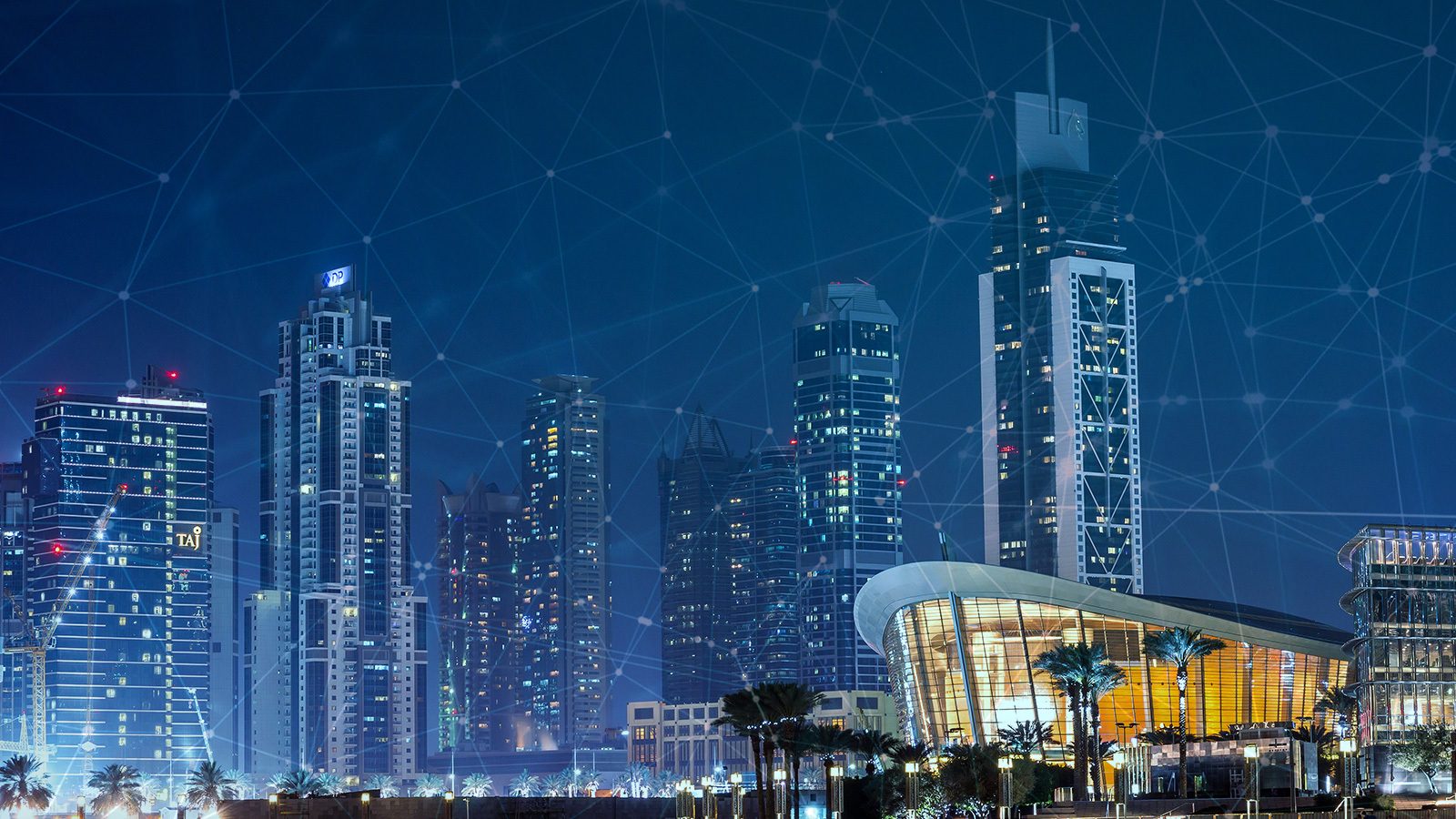 The concept of blockchains was combined with other technologies to create modern cryptocurrency by Satoshi Nakamoto in 2008. This technology gained widespread awareness and acceptance with the launch of Bitcoin in the year 2009. Blockchains are the foundation of cryptocurrencies and a simplified payment verification process. It’s expected blockchain technology will mature in several areas as the research in this field grows.

The key characteristics of blockchains have been described as follows:

Blockchain technology enables multiple users to create an account and participate without showing identity.  The terminology of blockchains varies and depends on the way of implementation. The research of blockchain was based on the time stamping of packages and for protecting the chain of custody. The development of blockchain-enabled Bitcoin was distributed in such a way that none of the users manage the virtual currency and no single point of failure was possible.

Bitcoin enables the users to make transactions without any trusted third party and permits users to be pseudonymous but with the transparency of transitions. Another famous application of blockchain is the development of the “Smart Contract” system. A digital protocol that automatically processes the transaction without involving the third party. The applications of blockchains are not only limited to financial services, but also has a wide range of applications including Internet of things (IoT), smart contracts, public services, security services, reputation systems, supply chain management, and health services.

In the last two decades, the UAE has been evolved to become a leading innovator and center of investment, real estate and financial economy in the Middle East. The journey of digital transformation begun in 1999 when the Dubai government announced it’s ICT strategy. Thus the Dubai Internet City, Dubai E-government were initiated in different phases.

The concept of blockchain technology in the UAE market is not new, the Bitcoin is most famous blockchain-based cryptocurrency in the world has been transacted from the early stages.

In 2014, the “Pizza Guys” was the first restaurant in UAE that accepted Bitcoin as a payment option for their services. In the same year the first bitcoin exchange Igot was launched in UAE to give a unique opportunity for the exchange of cryptocurrency into physical currency. Quickly the potential of blockchain technology was realized by the UAE authorities and steps have been taken to adopt that technology at the national level. The UAE has proven itself as an early leader in the adoption of emerging technologies. In October 2016, the His Highness Sheikh Hamdan announced in the launching ceremony of “Dubai Blockchain Strategy” that Dubai will be the first city in the world that implements blockchain technology in government transactions. At the initial stage, the department of finance, commerce, education, real estate, tourism, transport, health, and security were selected for implementation of blockchain technology.

The plan of blockchain-based “Smart Dubai” is divided into four steps:

The Emirates Blockchain Strategy 2021” was launched by H.H Sheikh Rashid Al Maktoum in April 2018 with the aim to transform the 50% of government transactions into a blockchain platform by 2021. The UAE leadership also motivated the private sector to adopt blockchain technology. The UAE government has adopted a very centralized approach for the implementation of blockchain technology by developing a single platform that will assist other government organizations in launching their blockchain projects. The “Center for the Fourth Industrial Revolution, UAE” also played an active role in analyzing the implementation, challenges, and opportunities of blockchain by surveying the 60+ government and private entities across the country.

As per the research report of Amy Nordrum  published in 2017, by using the open-source Hyperledger the UAE government has planned to support not only the distributed ledger (fabric) but also public blockchain (Ethereum). The blockchain-based economy has seen rapid growth in 2019, as per the report of Aisha Bin Basher, more than 600 companies are active on blockchain consisting of market value in several billion US dollars. Blockchain-powered transactions have a huge impact on the efficiency of government services, so the number of sectors and organizations of Dubai Governments are jumping towards blockchain technology.

Dubai International Finance Center (DIFC) and “Smart Dubai” cumulatively launched two Blockchain task force to investigate the possibilities of blockchain to resolve the financial disputes across the border. We can say that a very unique concept of The Court of Blockchain has been introduced for the streaming of judicial process, verification of court judgment and enforcement.

List of entities who successfully implemented the blockchain technology: