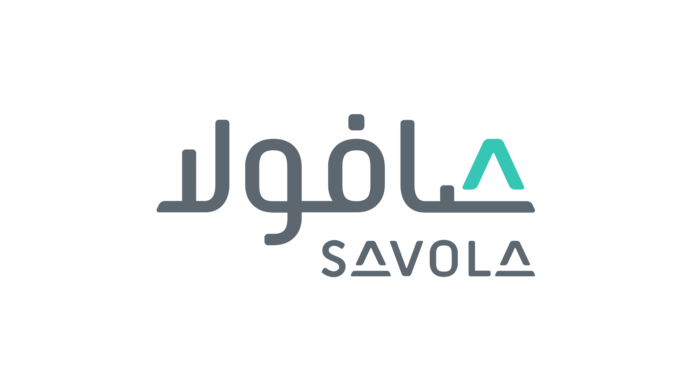 Savola Group is a publicly listed group in Saudi Arabia, and operates companies in both the food and retail industries. They have recently announced the launch of a Corporate Venture Capital Program.

The program is for the purpose of distributing innovative technologies, providing food and retail opportunities on a global space. The company began by investing in two projects at the same time in January of 2021.

The first investment was in a company called Lyve, and the second investment was a complete acquisition of an organization called Libab. These investments used funding generated from internal cash flow.

The CEO of Savola Group, Waleed Khalid Fantai, had this to say on the subject.

“These investments are important pivot plays for us as a Group. The program’s focus is to offer opportunities for our operating portfolio companies to benefit from innovative business models to maintain their edge while allowing the Group some capital allocation directly or indirectly in digital and new innovative models in our core sectors.

“The corporate venture program will be dedicated in support of companies in Series A and B that could benefit from our knowledge of the regions we operate in and/or be able to work with our operating companies on new business models within the digital economy.”

The Lyve company was founded in February of 2016 by a man called Hassan Hallas and Dr Waldo Moneimne. Both have considerable experience in start-ups and the corporate world. The mission statement of Lyve is simple. The company intended to solve the delivery challenge in the MENA region – e-commerce, food and delivery services have all added to this challenge.

Lilbab is a company which was founded in 2016 by three entrepreneurs in the Saudi Arabia area. It became a full-fledged e-grocery platform which gave users the option to connect with personal shoppers, collecting products from chosen retailers. The full acquisition of this platform allowed the newly re-branded PandaClick to jump start an e-grocery effort. It allows the company to become one of the most affluent digital platforms in the entirety of Saudi Arabia.

Dr. Bander Talaat Hamooh is the CEO of the Panda Retail Company. Speaking on the subject, he said that “the initial partnership, which resulted in this acquisition, represents the very best of Saudi entrepreneurship and Corporate enterprise working together to create something great to serve our community. Both teams worked together through the most difficult of times, exemplifying both our values and our commitment to the communities we serve every day, building a digital platform that will be the cornerstone of Panda omnichannel retail”.

It’s clear that with these acquisitions, the company will continue to reach new heights and drive forward the food and retail industries. 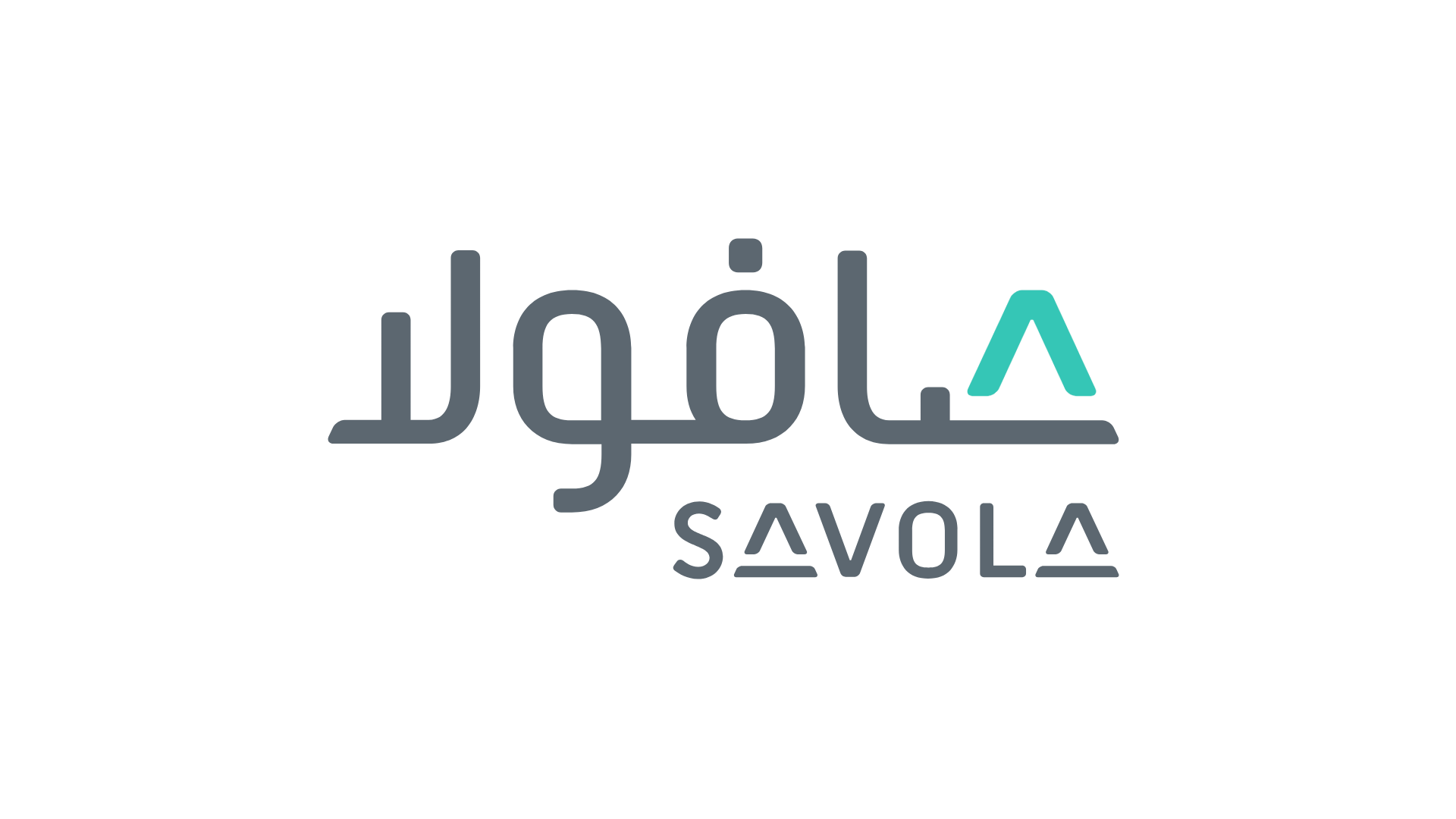