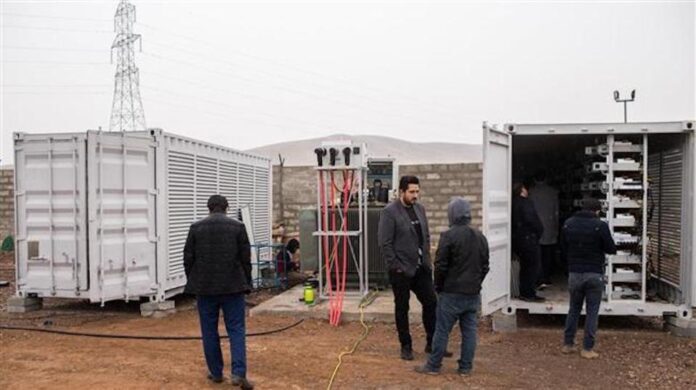 Iran announced yesterday it would ban all cryptocurrency mining for a period of 4 months to bring order in a fragile electric grid during peaks of summer heat causing hours of blackouts all over the country. This ban will be in effect until 22 September 2021.

2GW of electricity was being drained from the Iran national grid for cryptocurrency mining 85% of which is illegal unlicensed mining by dispersed small rigs or individuals at homes, offices, livestock farms or factories. Iran which accounts for 4.5-5% of global cryptocurrency mining, it’s news of mining ban has had very little to no impact on the price of Bitcoin with prices hovering around $39,000 at the time of writing this article.

The licensed miners have stopped all operations and are cooperating with the new legislation, and the government has asked the intelligence ministry to investigate the 85% illegal miners activities as well as offered up to $1,200 bounties for anyone who reports a cryptocurrency miner they know of which leads to close-downs and arrests.

Tehran which is facing an extra hot month of May with temperatures ranging from 30-38 degrees Celsius on average has faced days of blackouts with power surges and lack of electricity to cover the demand of air conditioning units, leading to a unique rarely heard apology from an Iranian cabinet minister for energy to the public. 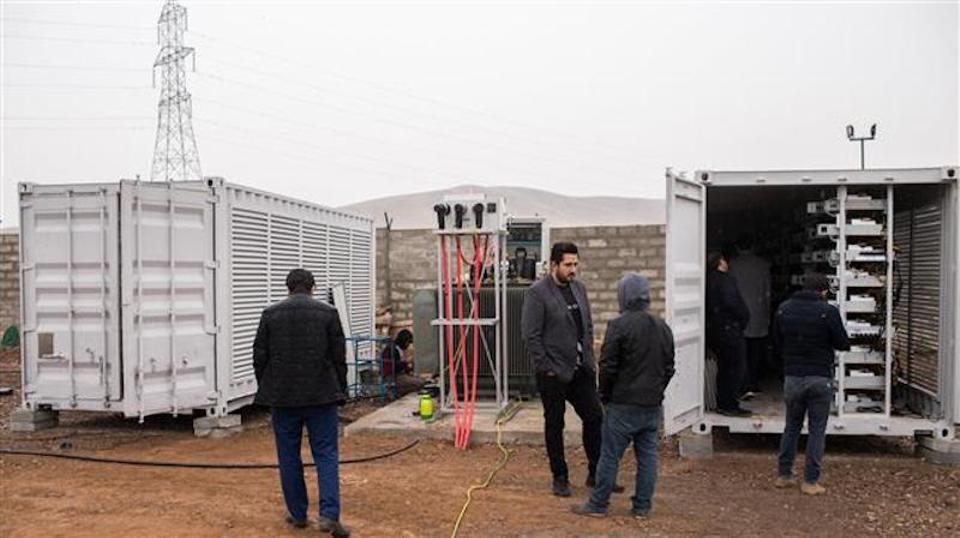 SAKNEEN, AN EGYPTIAN NON-PROFIT, HAS RAISED $1.1 MILLION IN SEED MONEY TO SIMPLIFY BUYING...